1. In short: The particle “ni” (に) has four main functions among many more

Example 1:  １にへきます。Ichi-gatsu ni Nihon e ikimasu. (I am going to Japan in January.)

Ex. 3:  だちにしいをもらいました。Tomodachi ni atarashii denwa-bangoo o moraimashita. (I got a new phone number from a friend.)

Ex. 4:  コンビニにトイレがあります。Konbini ni toire ga arimasu. (There is a bathroom at the convenience store.)

2. A bit more on the four functions of the particle “ni” (に)

On the other hand, we don’t say “ni” after a time expression which shows unspecific time. Examples are: Today, a while ago, next week, last month, this year, etc.

To help you remember, there is an interesting analogy with English. You don’t say a preposition such as “at”, “on” or “in” with unspecific time expressions, right? It is just like we don’t say the particle “ni” with those expressions.

On Function (3), “ni” means the same as “e”. However, “ni” has a wider usage. You can also use “ni” after an ACTIVITY, the purpose of your going somewhere.

Ex. 6:  にきました。Shucchoo ni ikimashtia. (I went on a business trip.)

On Function (4), “ni” shows a location of something or someone with a Verb of Existing.

3. Bonus: A general character of the particle “ni”

The particle “ni” has several meanings and is used in a lot of idiomatic expressions. In remembering them, it helps to know that many of them are related to one of its big characters. Very often “ni” shows a movement toward something (and as a result often actually having reached it). Observe Ex.  7-10.

Ex. 10:  にポケットがついています。Mune ni poketto gat suite imasu. (There is a pocket attached to the chest.)

It also shows a position facing a particular direction as follows: 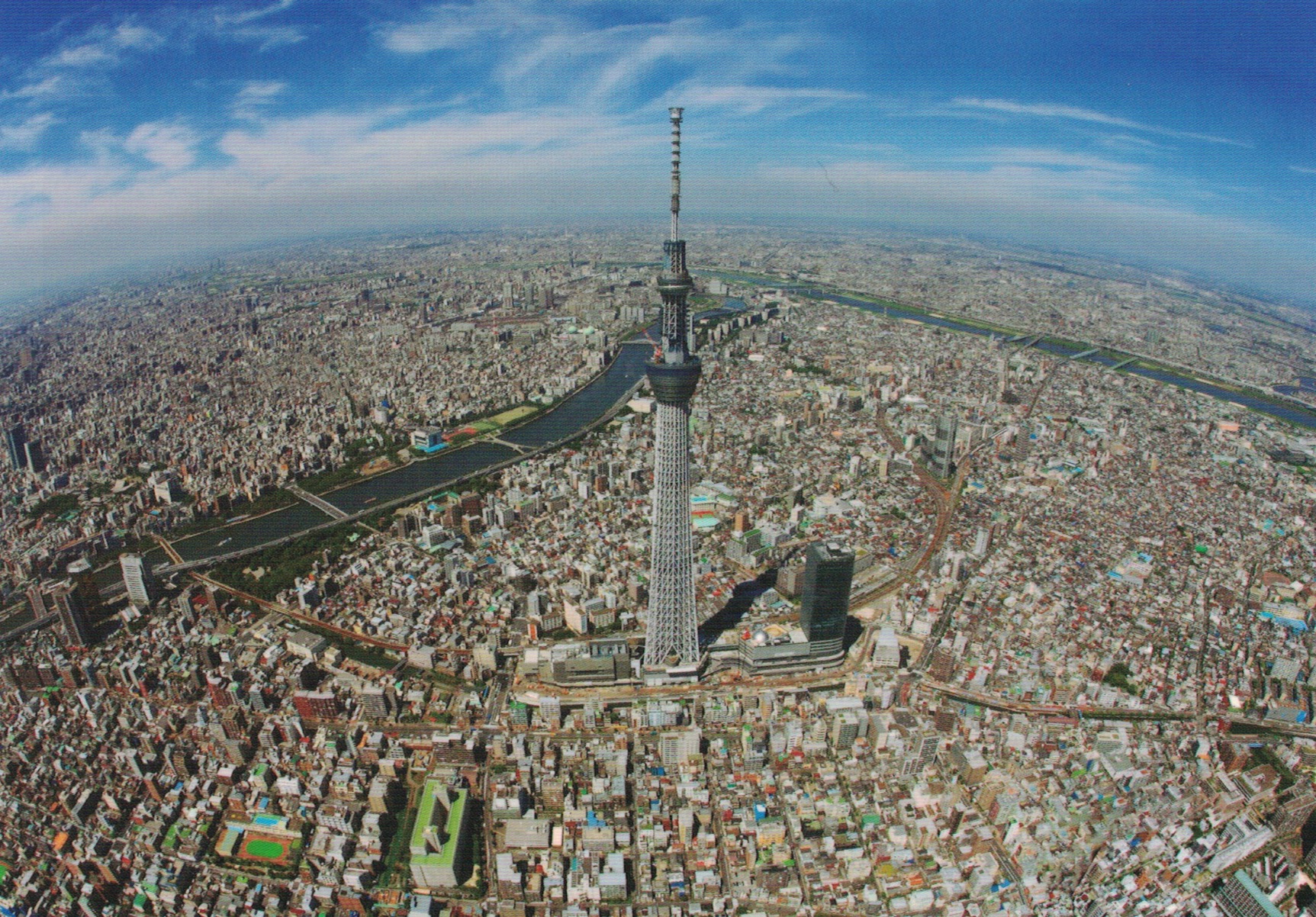 [print-me] We say “tokei ga kowarete imasu” to say “the clock is broken. Please read to find out why and…