ルビつき和訳は英文の下にございます。/ Japanese translation with furigana is below the English text.

Once, a student told us that he had seen an interesting movie titled “Isle of Dogs”.

The story of the animation film takes place in Japan in the near future. It is an American movie and is made in English, but he heard a lot of Japanese for effect.

We checked its Japanese title together. It appeared as “”.

“Oh, it’s ‘Inu-ga-Shima’ in Japanese. You know the first Chinese character, dog, and the third one means island.”

I said. He asked,

“Well, this is katakana “ke”, but it is a special character. You read it “ga”. It has the same function as “no” in today’s Japanese. So “Inu-ga-shima” means “Dogs’ Island”.

He didn’t seem to understand. I thought to myself I was too quick in giving various information, and it was not well organized. I promised him that I would present a better explanation the next time. It’s delayed, but hence this post.

If you would like to read the shortest answer to the student’s question, please read sections 2 and 5.

Apart from it, there is another character in Japanese which by coincidence takes the same shape as the katakana “”. Often it is written “”, smaller than regular kana.

As for its pronunciation, it’s counterintuitive, but we don’t read it “ke”. It’s “ko”, “ka” or “ga” depending on the context. In other words, the character looking like katakana “” has three pronunciations.

They used dozens of anomalous kana characters in the past, but since the Meiji era, the Japanese government has pushed them out of official use and the education system. As a result, few people use them now. However, the character looking like katakana “” is an exception; we see it in everyday life.

This character doesn’t have a name. So, if you would like to talk about the character looking like katakana “”, mention “‘ke’ of ‘ikkagetsu’ (meaning the character “” seen in the word “one month”) for convenience, and people will understand.

By the way, if you want to type the small “” character on your computer, type “ikkagetsu” in the Japanese Input Mode and hit the space bar a couple of times. Several candidates will show up and “” will be among them.

In the following sections, we will explain how we use it with its three pronunciations.

First, if you see “ ” on a price tag, read it “go-ko san-byaku en”. It means five pieces for three hundred yen.

Rule No. 1 to read the character looking like katakana “” is as follows:

Read it “ko” if you see the number of the item sold together is followed by this character “ヶ”, and the price.

Formally, we write the Chinese character “個 (ko)” for this “ko”. It means piece, and we use it as a unit for counting things such as small dumplings and apples. We count them as follows:

However, the special character “ヶ (pronounced ‘ko’ in this context)” often replaces “個” as shorthand. So you will see:

…very often on price tags at stores and in menus at restaurants in Japan. Naturally, the pronunciation and the meaning are the same as in the case with “個 (ko)”.

The second pronunciation is “ka”. For example, if you see “3ヶ月”, read it “san-ka-getsu”. It means three months. The Chinese character “月” means the moon, and we use it as a unit to count months.

Rule No. 2 to read the character looking like katakana “” is:

Read it “ka” if you find it between a number and a unit.

Below are a couple of examples:

This “ka (whether spelled “箇” or “ヶ”)” has no specific meaning except that it has something to do with counting. However, never forget this “ka”, particularly when you count months. “1ヶ月(ik-ka-getsu)” means one month but “1月 (ichi-gatsu)”, January.

The third pronunciation is “ga”. When we saw “” in the trailer of “Isle of Dogs”, we recognized the Chinese character “島 (pronounced “shima”, island)”, and read it “Inu-ga-shima” accordingly.

Rule No. 3 to read the character looking like katakana “” is:

Read it “ga” if a word indicating a place follows it.

Note this “ヶ” (pronounced “ga” in this context) has a special meaning. “Ga” is an old particle for the possessive. It also makes a noun modifier by following another noun.

Below are some famous place names containing this “ga” before a place word.

6．They may say it even without the character

Sometimes people pronounce a place name with “ga” even if there is no character for “ga” in the word. Popular examples are:

Despite the absence of “ga”, everyone in that area knows that they should call the place name with “ga”. That knowledge has been handed down for centuries, and some names existed long before Chinese characters came into the Japanese language.

It’s not only about the particle “ga” and “”, but also many old place names whose Chinese characters are pronounced in varied and unusual ways. Even the Japanese often must learn from the locals how to pronounce some names of places, train stations and bus stops when they travel.

By the way, are there any words in today’s Japanese, other than place names, with the old noun modifier particle “ga”?

Yes, for one, people still use “waga” often. “Wa” means “I” in the old Japanese, so “wa-ga” means “my”. Compared to “watashi no (a more common expression for “my” today)”, “waga” is more often used in formal speech and in writing. Also, it modifies what you feel proud of. For example:

8. The origins of the character looking like katakana “ke”

Some say the character looking like “” was created in the following circumstances:

As we discussed earlier, the unit for counting pieces is “個 (ko)”. And its old variant is “箇 (ka/ko)”. A variant character means it has the identical meaning as the other.

This may explain why the character like katakana “” appears in counting, but we still haven’t found a satisfactory explanation on why we use it to express the possessive particle “ga”.

Here is our theory, although rather a wild imagination. Many years ago, some people in what is Japan today began to apply Chinese characters to the original place names. They wanted a character to represent the possessive particle, “ga”, too. Eventually, they decided to use “” or “” as shorthand for “介 (kai)” because it has a meaning as a connector, like the particle itself.

We will keep studying on this matter. 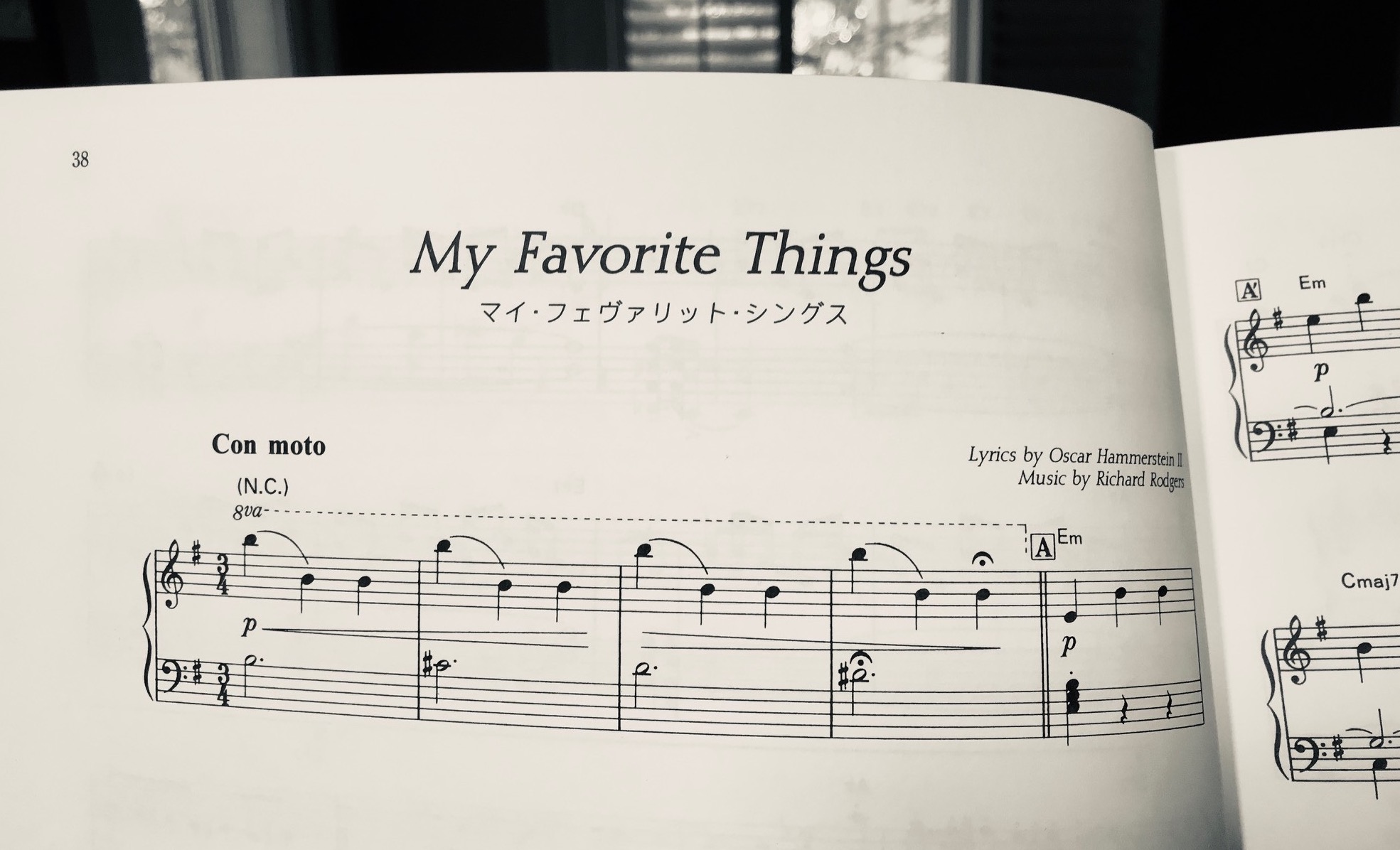