2. “Jibunde” = “able to do something without having it done by others such as professional service”

>Note: We don’t use “jibun de” here since he/she is not with their friends and they don’t have another person eat lunch for them.

However, if you are sick or injured, you have someone such as your brother or a nurse feed you. In this situation, when you ate by yourself with a lot of efforts with no one around to help you, you can use “jibun de” as well as “hitori de”. Rather, “jibun de” may be even better as it demonstrates your ability rather than your solitude.

Japanese names sometimes require you to read with a completely different sound from the way it is written. There is a good reason each time, but at the first sight they look like a riddle and an answer. Last updated 1/13/2021 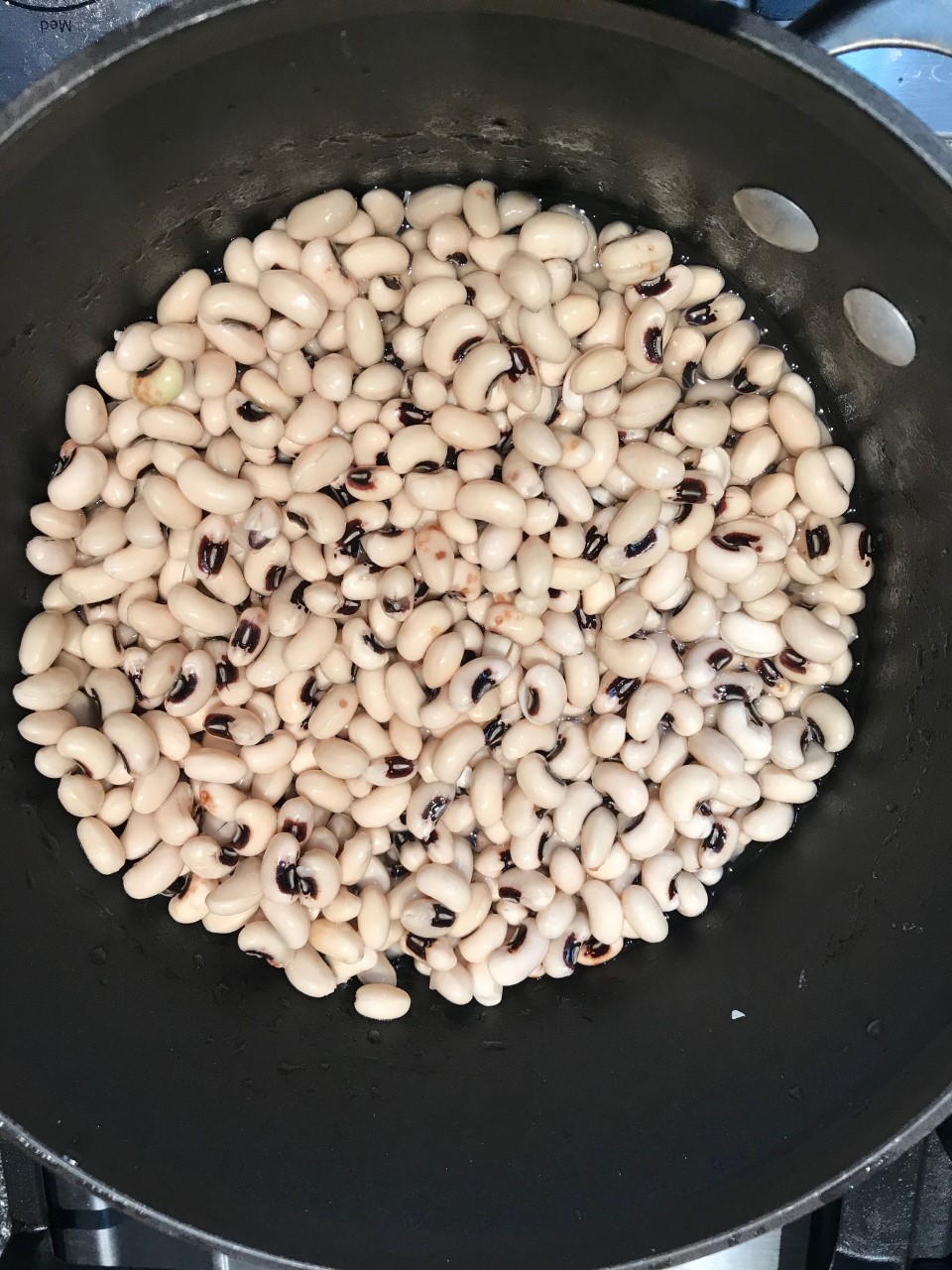 The American legume, "Black-Eyed Peas", reminded us of an interesting expression. We would like to share it with you! 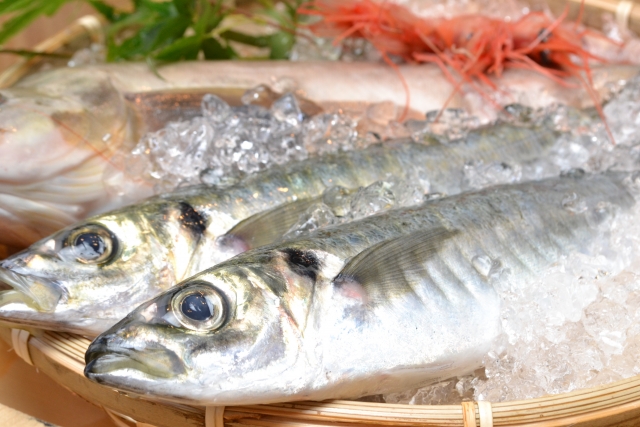 This is a short reading material for intermediate-level students. In the hope that people of all levels can enjoy and may learn one or two things, we added notes for useful expressions and hurigana.

We found an interesting sign at a parking space at a hospital and wanted to share it with you.