Here are some pronunciation tips for the “te form”.

In a textbook, you sometimes find a space after the “te form” whether it is the Hiragana edition or the Romanized one. However, those spaces are placed to show you what parts a sentence consist of, and not to help you with the pronunciation.

1. Pronunciation tips for the “…te imasu” and the “…te kudasai” sentence patterns

When you say the “…te imasu” sentence, say it without a pause after the “te”. In other words, say “tabete imasu” in the following sentence (Ex. 1) in a breath or as one block. That sounds more natural.

Actually, the same thing happens to some other popular expressions with the “te form”. For example, “…te kudasai” (Please do…) is one of them. Pronounce “tabete kudasai” in the following (Ex. 2) in one breath as well.

2. When should you put a pause after “te form”?

But what’s wrong with putting a pause after every “te”?

It’s because that practice is done for a particular meaning.

Ex. 3:  たまごをべて、へきます。Tamago o tabete, gakkoo e ikimasu. (I will eat an egg and then go to school.)

Therefore, if you put a pause after “tabete…” in Ex. 1 and Ex. 2, you could make your listener wonder if you were going to say a different verb next. But actually you are about to finish a sentence with “…imasu.” and “…kudasai.” That’s why it would make it easier for us to understand you to say “tabete imasu” and “tabete kudasai” in one breath.

There is one more thing we would like to tell you on the pronunciation of expressions with “te form”. How do you think you should say the following sentences naturally?

Of course it will be perfect if you can say “tabete mo ii desu ka” in Ex. 5 and “tabete wa ikemasen” in Ex. 6 in one breath. However, but if you would like to take a break, where should it be?

In that case, take a pause after saying “tabete mo” and “tabete wa” as a block, respectively. The reason is after hearing the [“te form”+ “mo”] block or the [“te form” + “wa”] block, we can usually expect the kind of contents in the subsequent part of the sentence.

Also, the [“te form” + “wa”] block means “if I do…” but in this case, the bad results always follow it. It means that this block is always followed by a negative expression such as “ikemasen (not allowed)” “dame desu (no good)” or “narimasen (must not do it)”. It completes as a sentence to decline a request or prohibiting and we can tell it by just hearing the [“te form” + “wa”] block. 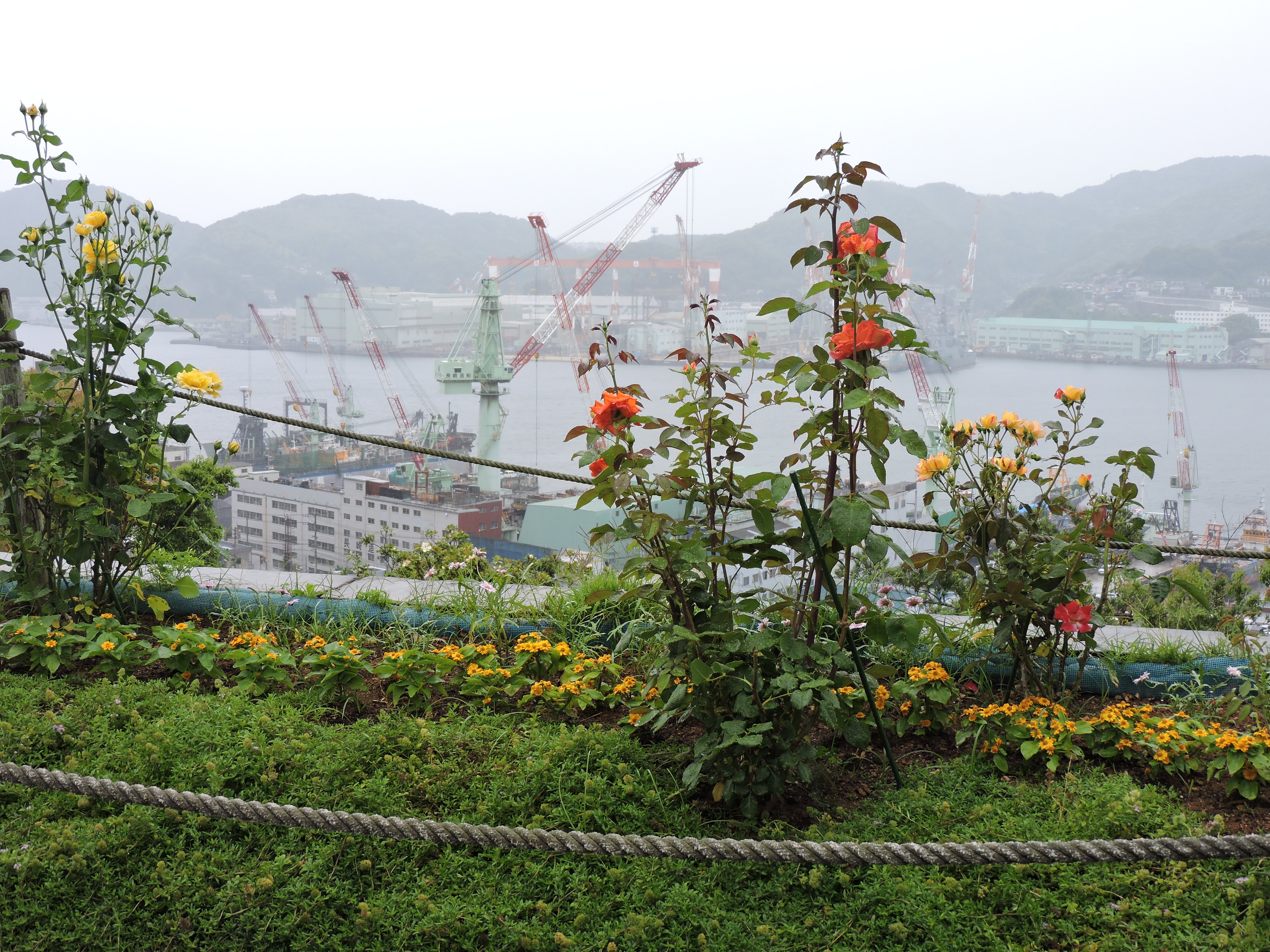 Learn more about the Japanese nasal sound and learn which of the Japanese language you are learning! Why not dialect of Osaka, Kyoto, Aomori or Kagoshima?

There is a set of rules on when to use the nasal ga, gi, gu, ge, go that the Japanese announcers learn and speak with. We will go over them!

Here we will show you how to pronounce the Romanized vowels and “n” sound.