2. “Jibunde” = “able to do something without having it done by others such as professional service”

>Note: We don’t use “jibun de” here since he/she is not with their friends and they don’t have another person eat lunch for them.

However, if you are sick or injured, you have someone such as your brother or a nurse feed you. In this situation, when you ate by yourself with a lot of efforts with no one around to help you, you can use “jibun de” as well as “hitori de”. Rather, “jibun de” may be even better as it demonstrates your ability rather than your solitude. 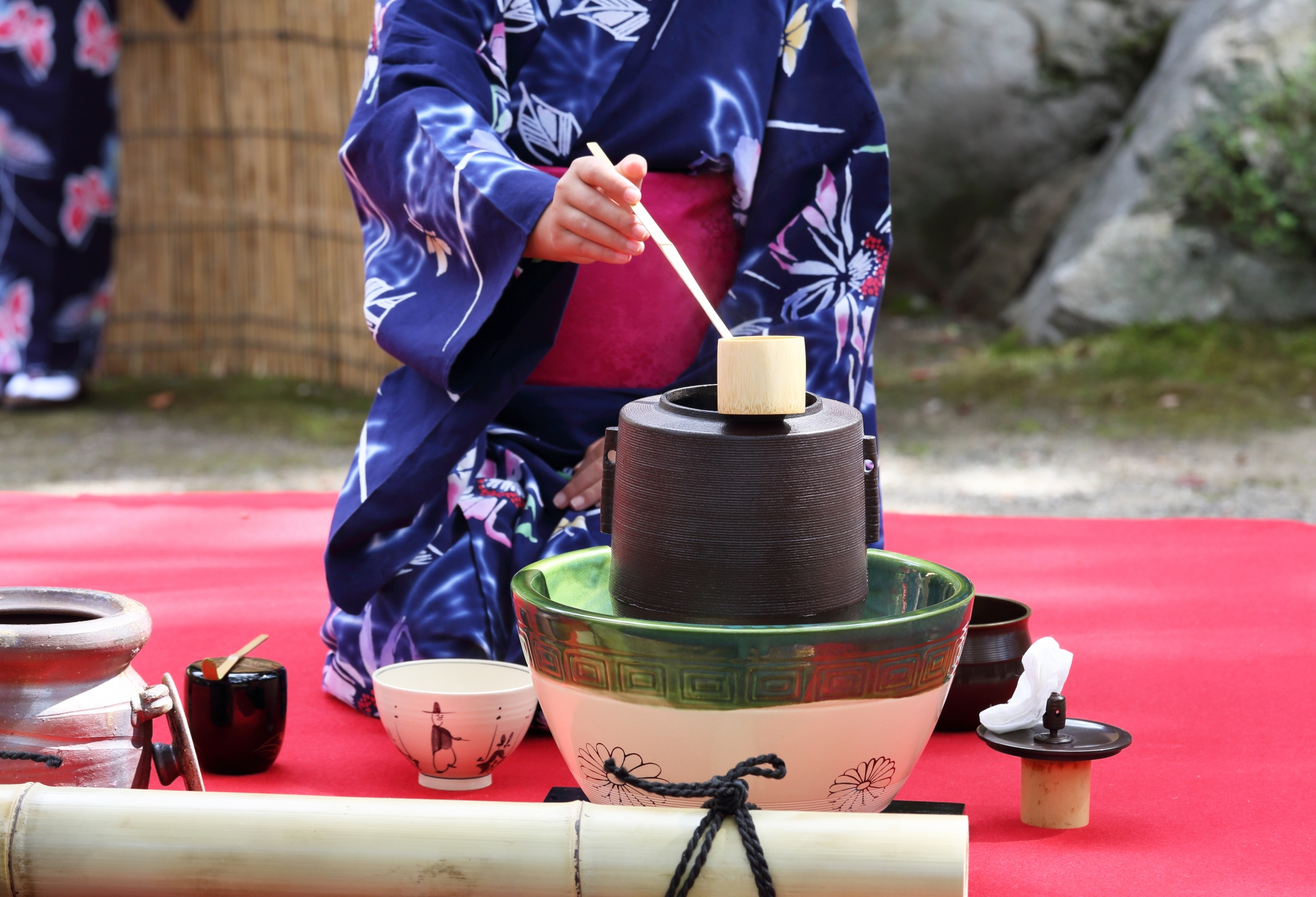 "This may be our last time to meet over a cup of tea."
This thought, "一期一会 (pronounced ichi-go ichi e)" would make us feel sober and serious about our friendship. This is the spirit of tea ceremony.
「こうして一緒にお茶できるのも最後かもしれない」と思うと、私たちは友情に対して真剣にならざるを得ません。これが茶の湯の精神です。

We will share an easy instruction of a handy bookmark with a small piece of paper.
小さな紙切れで、便利なしおりの作り方をご紹介します。

What do you do with an empty container if someone cooks food or dessert and gives it to you? Old Japanese people would return the container after cleaning with a matchbox. It was a "thank you" message with a word play. /
誰かがお料理やデザートを作ってくれたら、その容器をどうしますか？昔の日本人は、洗った後でマッチ箱を入れて返しました。これは、言葉遊びで「ありがとう」を意味していたのです。 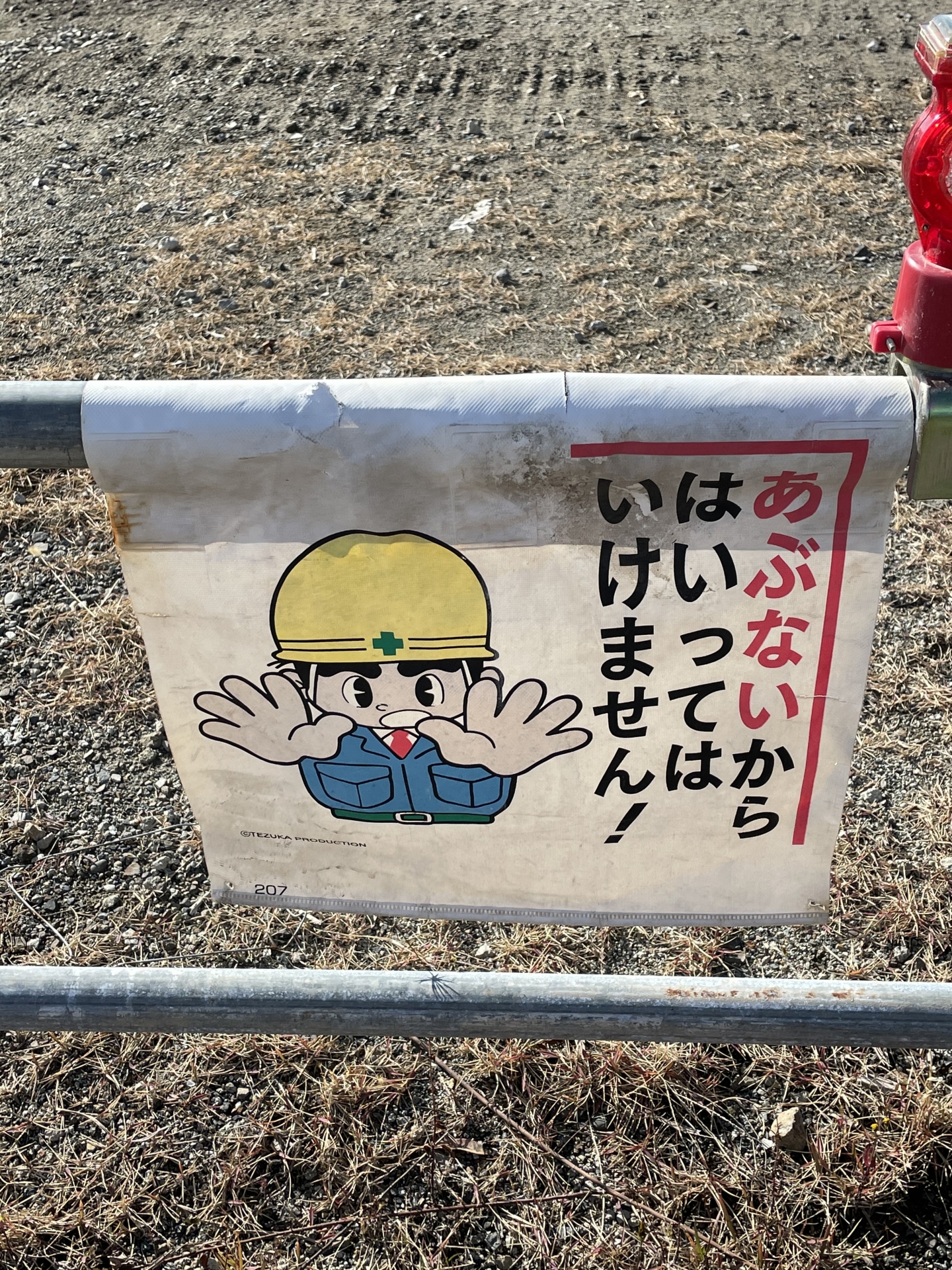