THE TWO USAGES OF ADJECTIVES

In using adjectives, when do you use “na” and when don’t you? To answer this question, you need to know the two usages of adjectives.

If you would like a quick review or preview, just scroll to the five tables with blue titles!

But if you would like to stay with us for a while and think about it, here is a mini diagnostic test:

#1. This bookmark (shiori) is convenient (benri).

#2. I made a convenient bookmark.

For answers, go to the next section.

Were all your translations correct? Then, this post will be a relaxing reading for you.

If you did them correctly but didn’t know why, this post will be a good review for you.

If you missed one or more, this post is written for you!

3. The two usages of adjectives

First, we will organize the two usages of an adjective in a sentence.

In other words, we use adjectives as:

You call an adjective Predicative Adjective when you find it at or near the end of a sentence. It is not followed by a noun. For examples, see #1 and #3 sentences in the test.

On the other hand, when you see an adjective followed by a noun, like #2 and #4 in the test, you call it a Pre-Noun Modifier. In this case, its position is not limited to the end of a sentence.

You use either I-Adjective or Na-Adjective as Predicative Adjective or Pre-Noun Modifier. Therefore, there are four cases in total. We will explain each case in the following sections in the alphabetical order in this table:

★What is the Predicate and Predicative Adjective?

One of the two usages of adjectives is “Predicative Adjective”. It means an adjective used in the predicate of a sentence.

By the way, what was a predicate?

Below are some examples; we underlined the predicates.

Example 1. Watashi wa amerika-jin desu. (I am an American.) [In this sentence, the predicate is a noun and “desu”.]

Ex. 2. Watashi wa hon o kaimashita. (I bought a book.) [the predicate can be a verb like this.]

Ex. 3. Kyoo wa atsuku-nai desu. (It is not hot today.) [the predicate can also be an adjective and “desu”.]

Ex. 4. Kono apuri wa benri desu. (This app is convenient.) [the predicate can be an adjective and “desu”.]

In the next sections, Case A and Case B, we will show you how we use adjectives as Predicative Adjective.

Case A. When I-Adjective is Predicative Adjective

The following table shows all four forms of “aoi (green or unripe)”, an I-Adjective, in the predicate.

Attention! The “desu” after I-Adjective never inflects or changes its form. It is because this “desu” has only one function: Its presence adds politeness to the speech.

The reason is that an inflected I-Adjective can express its mood (whether it is affirmative or negative, etc.) and tense (past, present or future, etc.), and so “desu” doesn’t have any other meaning to convey.

Because of this, when you speak in Plain Style or the casual speech style, you simply drop “desu” after I-Adjective.

Case B. When Na-Adjective is Predicative Adjective

The following table shows all four forms of “joobu (sturdy)”, a Na-Adjective, in the predicate.

Remember that “desu” following a Na-Adjective works like the verb “be” in English. Since a Na-Adjective never changes its form, “desu” inflects to express the mood and tense of the adjective.

Then, how do we turn a sentence with a Na-Adjective into Plain Style or the casual speech style?

Replace “desu” with “da”, its Plain Style equivalent. “Da” inflects as shown below:

Na-Adjective in the Predicate (Plain Style)

*This “da” is often omitted in speech as understood.

*2 “Ja” is the contracted form of “dewa”, which is used more commonly in writing.

★What is the Pre-Noun Modifier?

The second of the two usages of adjectives is Pre-Noun Modifier.

A Pre-Noun Modifier qualifies a noun by directly preceding it. There is an apt example in English: In the sentence”Look at the beautiful moon!”, the word “beautiful” is a Pre-Noun Modifier.

Like in English, the Pre-Noun Modifier and the noun form a block in Japanese. It is a noun block, which means you can use the set like a noun anywhere in a sentence. See examples below:

Ex. 5. Akai torii ga miemasu. (A red shrine gate can be seen.) [Akai torii is the subject of the sentence.]

Ex. 8 Prezento wa akai jitensha deshita. (The present was a red bicycle.) [Akai jitensha is in the predicate. By the way, this “akai” is directly followed by a noun and so is a part of a noun block. Therefore it is not a Predicative Adjective.]

Now we have had a common understanding about the Pre-Noun Modifier, so the next sections, Case C and Case D will show how to use it.

Note: In Japanese, a Pre-Noun Modifier can have a mood and a tense!

*3 “Omoi hukuro” can have two interpretations. Depending on the context, it means “a heavy bag in general” or “a bag which is heavy at the time of speaking”.

*4 Only in this case, Na-Adjective needs a linking particle “na” before the noun it qualifies. 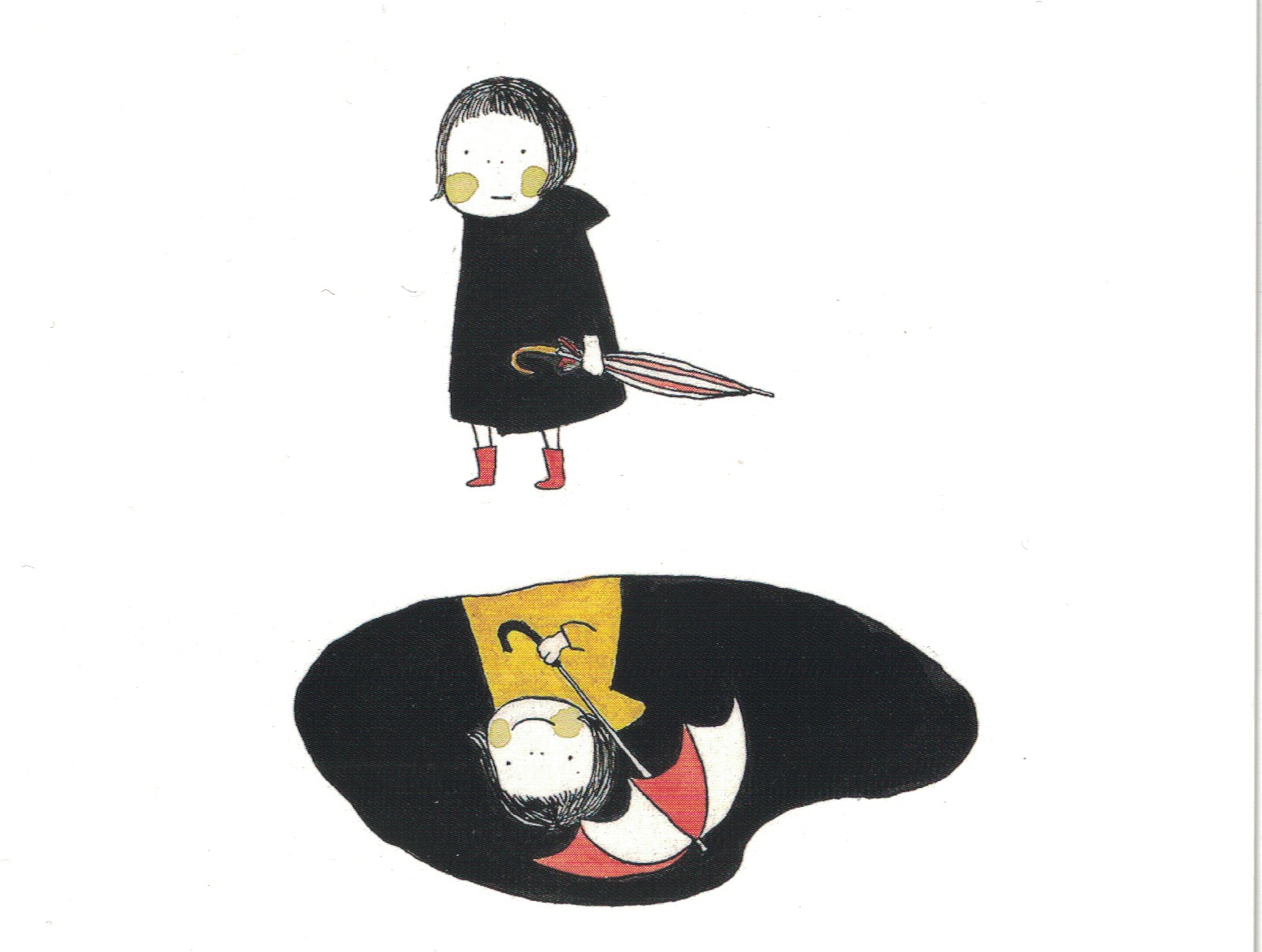 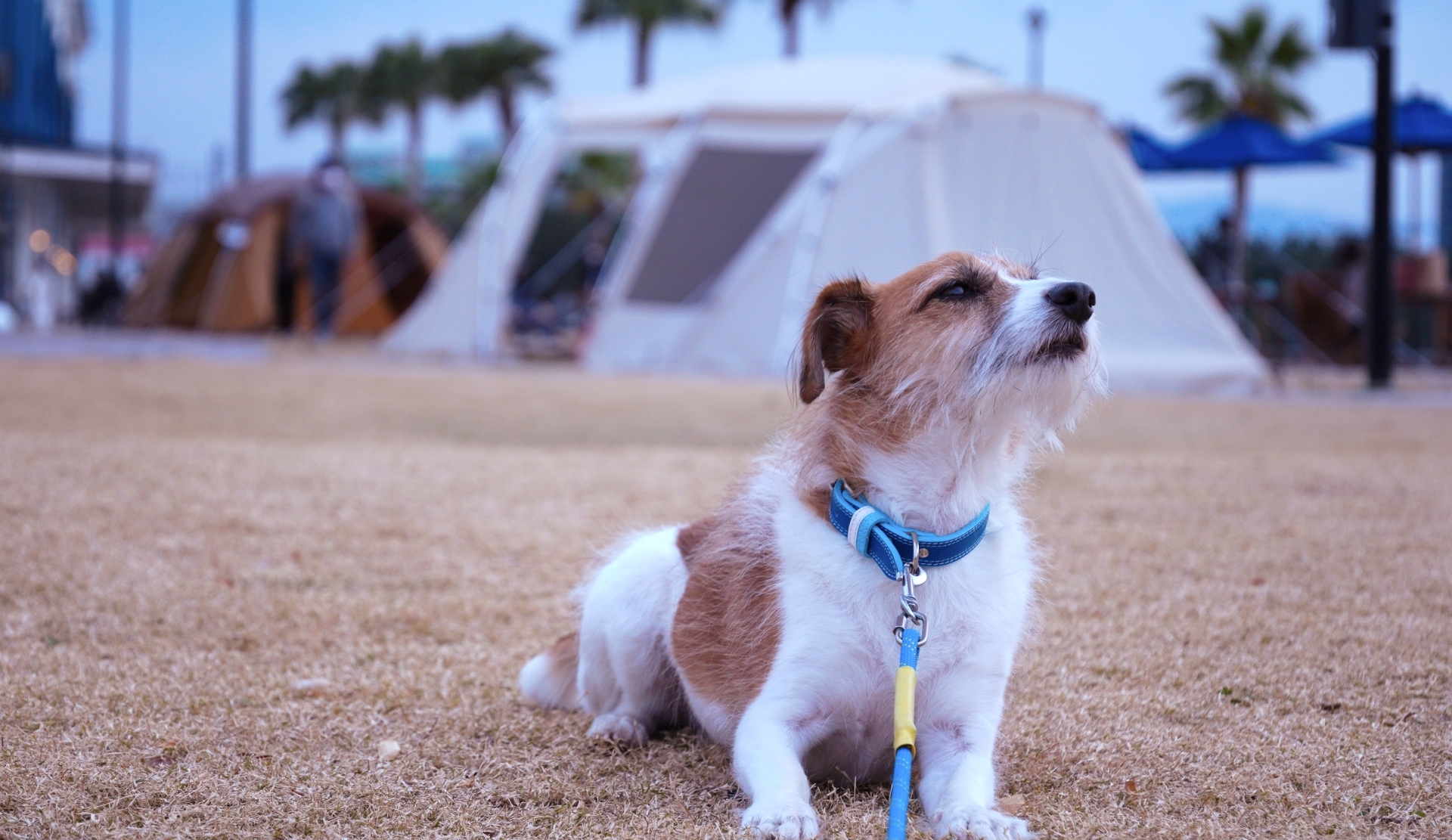 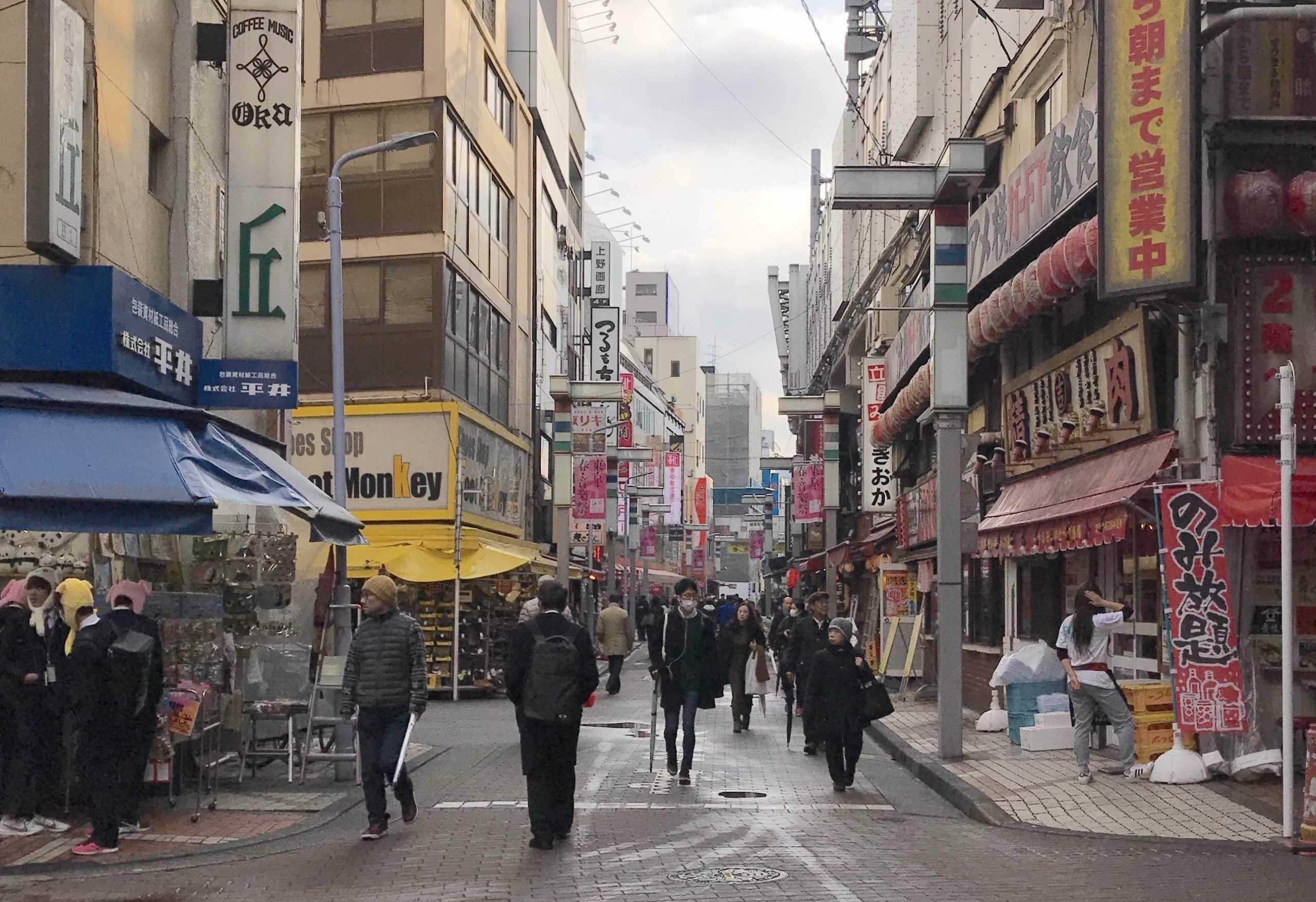